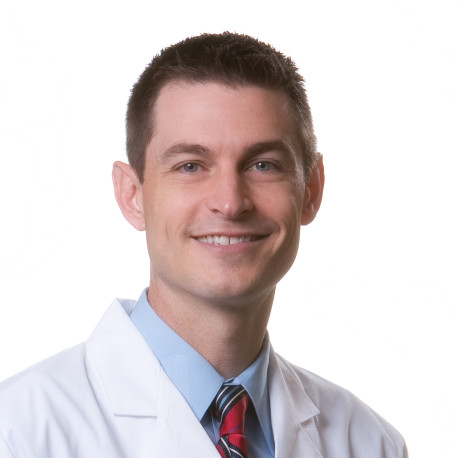 Keith Anderson, MD, has served as medical director for the Novant Health Charlotte Marathon the past five years. An avid runner and triathlete who is board-certified in both sports medicine and family medicine, Dr. Anderson practices at Novant Health Cotswold Medical Clinic.  He has served on the medical team for the Kona Ironman in addition to the yearly, Novant Health Charlotte Marathon.  He also serves at the team physician to Queens University and the U.S.A. Olympic Canoe & Kayak team. He has travelled extensively with the Olympic team to the 2012 London Olympiad, the 2015 Pan-Am Games in Toronto and the upcoming 2016 Rio Olympiad; as well as served at the Olympic Trials for both the United States and Canada multiple times. Dr Anderson has been recognized as one of the Top Doctors in Sports Medicine by Charlotte Magazine, as well as named one of the Top Forty Under 40 Business Professionals, and has served on the North Carolina Medical Society Sports Medicine Committee since 2013. He is also adjunct faculty at Wake Forest School of Medicine and the University of North Carolina College of Medicine.