Follow us along the Novant Health Charlotte Marathon course in this (mostly) visual blog! We are giving you a taste of what you will see out there on your 26.2 journey through Charlotte, NC.

*Disclaimer – the mileages that are mentioned are all approximate.*

While you wait at the startline for the race to begin, you will see the amazing wall murals painted on the side of the BB&T Ballpark – Home of your Charlotte Knights baseball team. These murals show the progression of Charlotte Knights baseball over the years. This new uptown ball field opened in March of 2014 and hosts up to 10,200 fans each game. 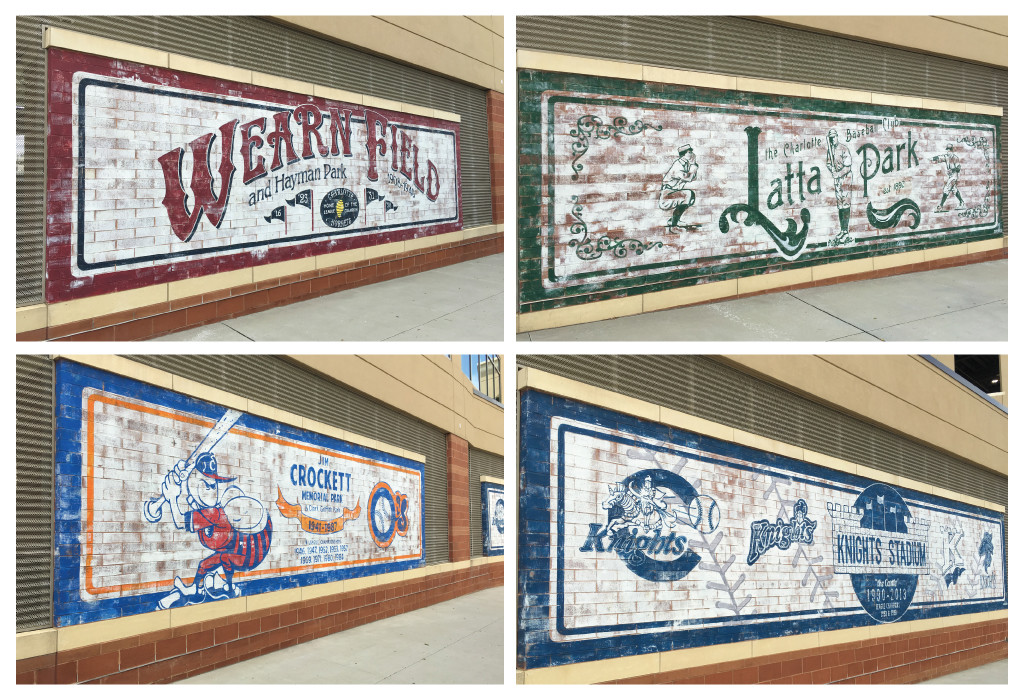 As you ’round the corner onto Stonewall Street, around mile 0.5, you will notice the gigantic new statue in honor of Jerry Richardson where he is accompanied by two Indomitable Spirits at Bank of America Stadium – Home to your 2016 NFC Champions and Super Bowl team, the Carolina Panthers. Jerry Richardson is the founder and principle owner of the Carolina Panthers, and this almost 13 feet tall statue was unveiled on July 18, 2016, Jerry’s 80th birthday. 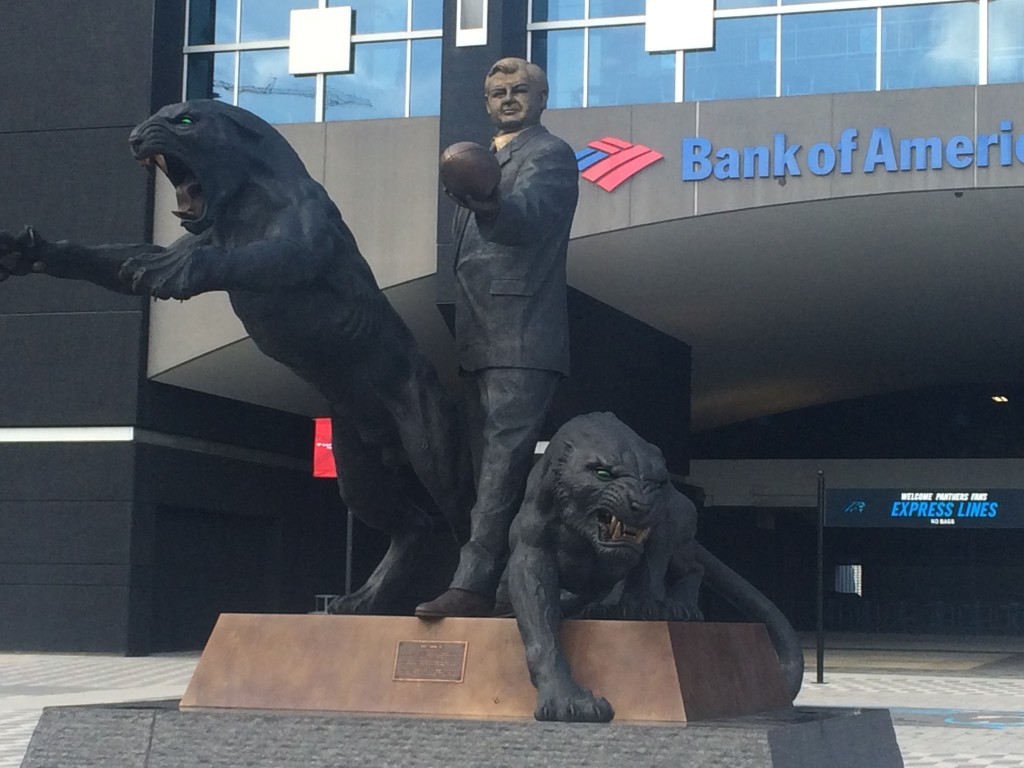 Novant Health is more than just our title sponsor, they are one of the largest health care systems in Charlotte spanning over several city blocks. Catch part of their campus around mile 2.35! 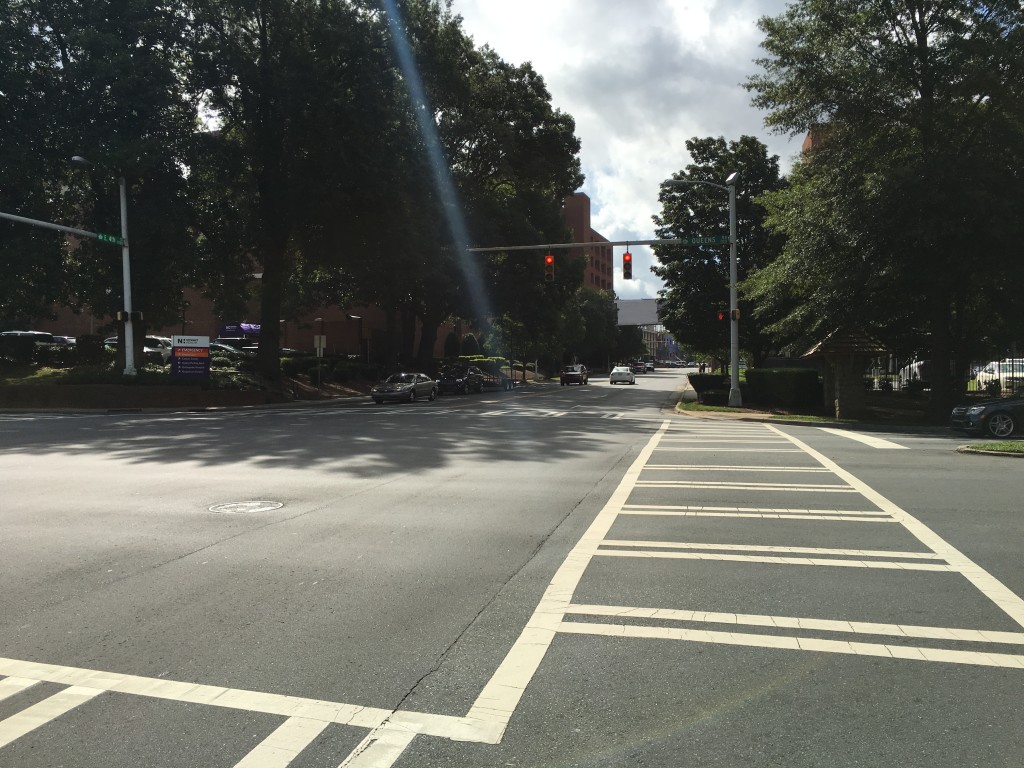 We know you’re really focused at the beginning of the marathon, but take a moment and enjoy the gorgeous million dollar homes you’ll see along Colville Road in the Eastover neighborhood around mile 3. Some of the most prominent members of Charlotte live in Eastover including sports athletes, financial executives, and well known names in Charlotte’s history. 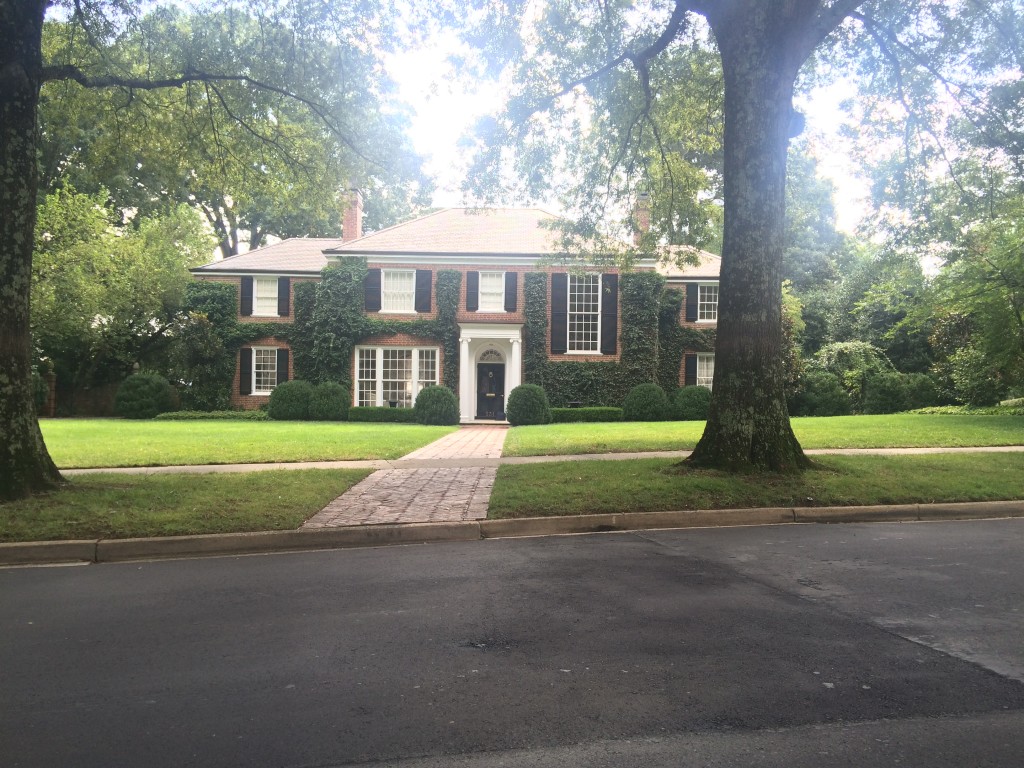 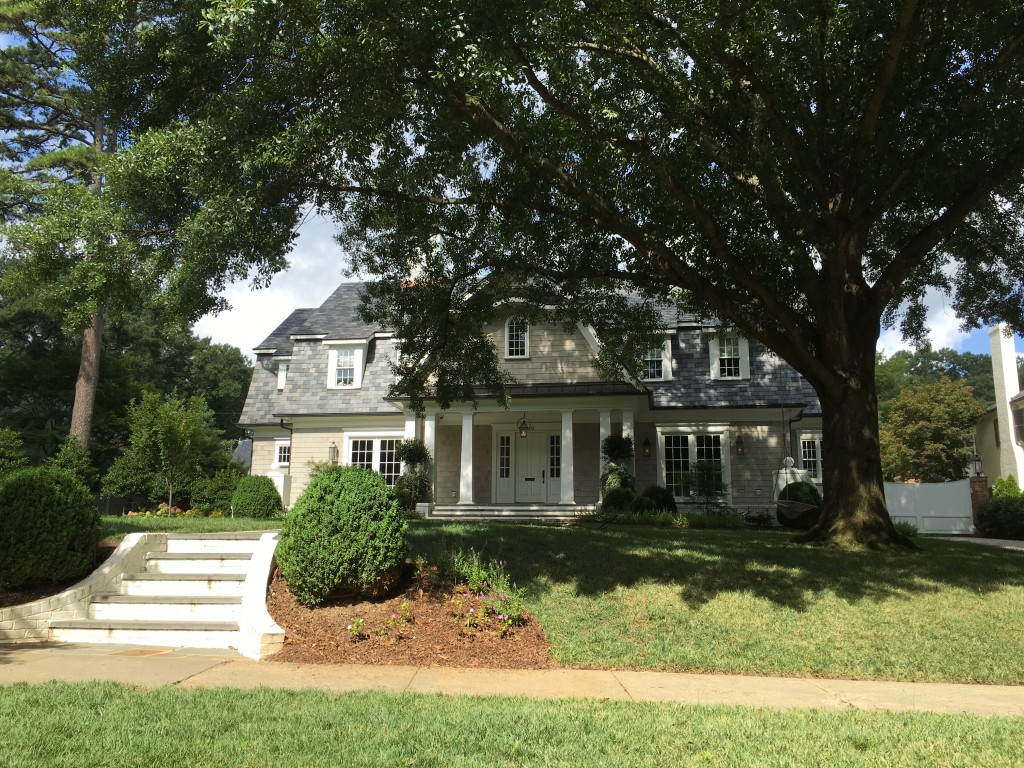 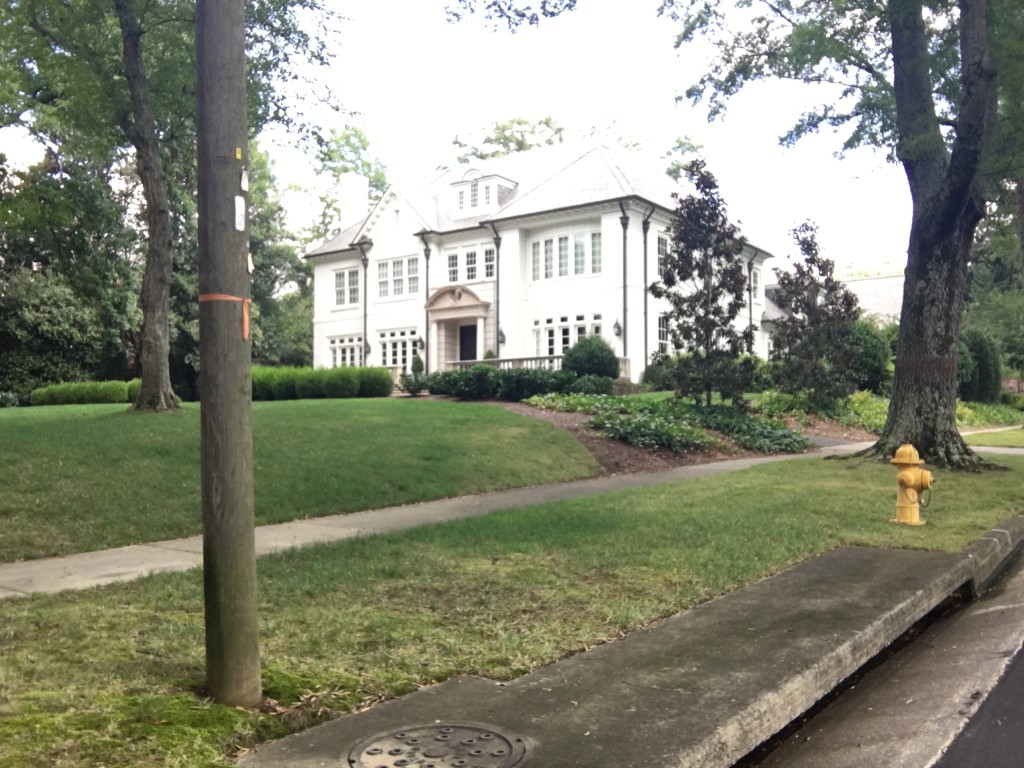 North Carolina is known for it’s Oak Trees, many of which are upwards of 90 years old.  Don’t miss the breathtaking views of the canopying oak trees as you run on Queens Road West from mile 6.3 to mile 7. 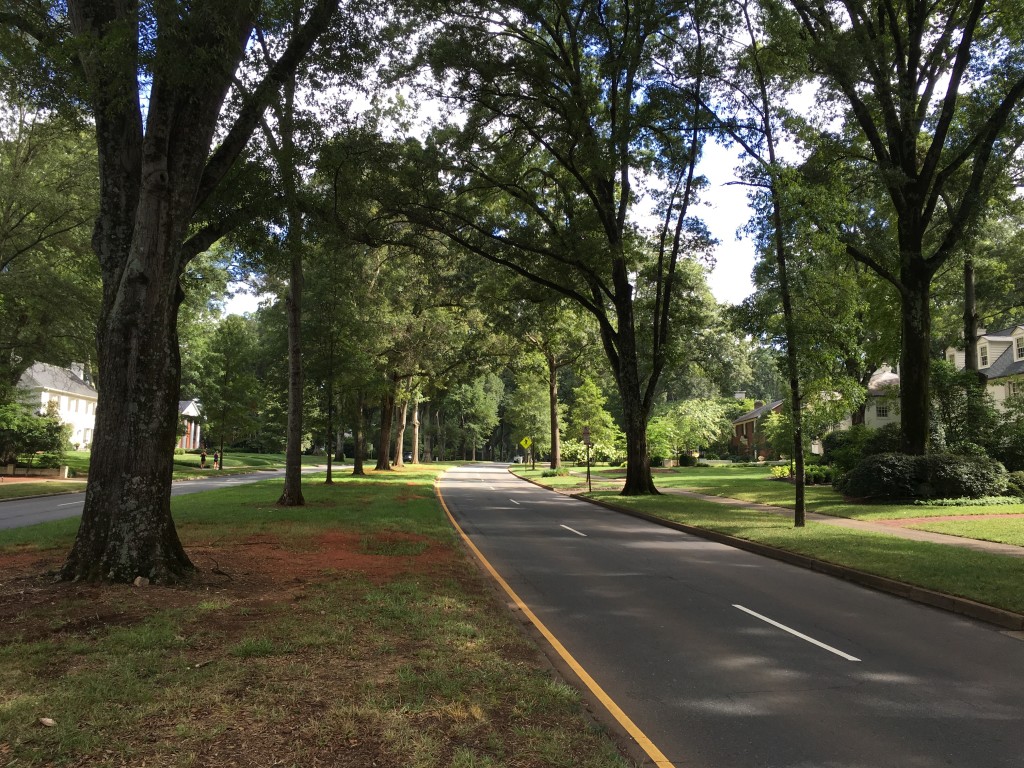 The Novant Health Charlotte Marathon wouldn’t be hometown race without an adventure up Mt. Morehead. This famous training hill in Charlotte is about 1 mile long, but marathon and half marathon runners only have to endure 0.5 miles from South Kings Drive to Arosa Avenue. 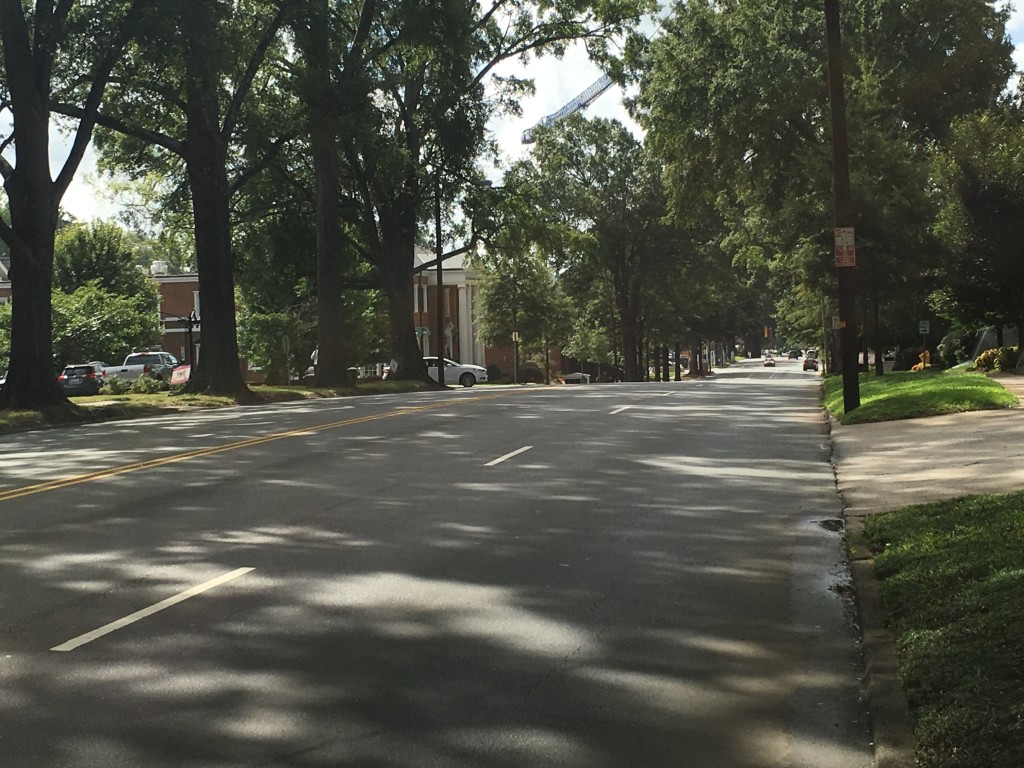 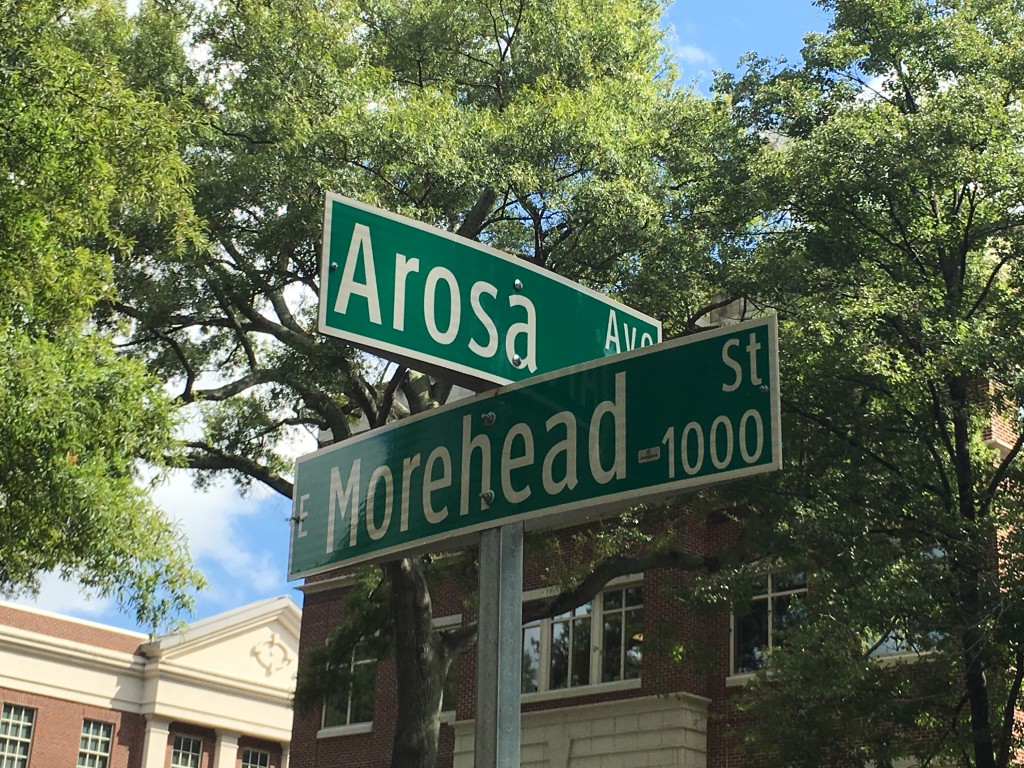 Around mile 14, you will see Time Warner Cable Arena, home to your Charlotte Hornets. The 2016-17 season will start on October 6 at Dallas with their first home game on October 10 against Minnesota. The arena holds up to 20,200 basketball fans and entertainment lovers of all kinds during events. Time Warner Cable Arena is also home to the Novant Health Training Center where the Hornets practice. 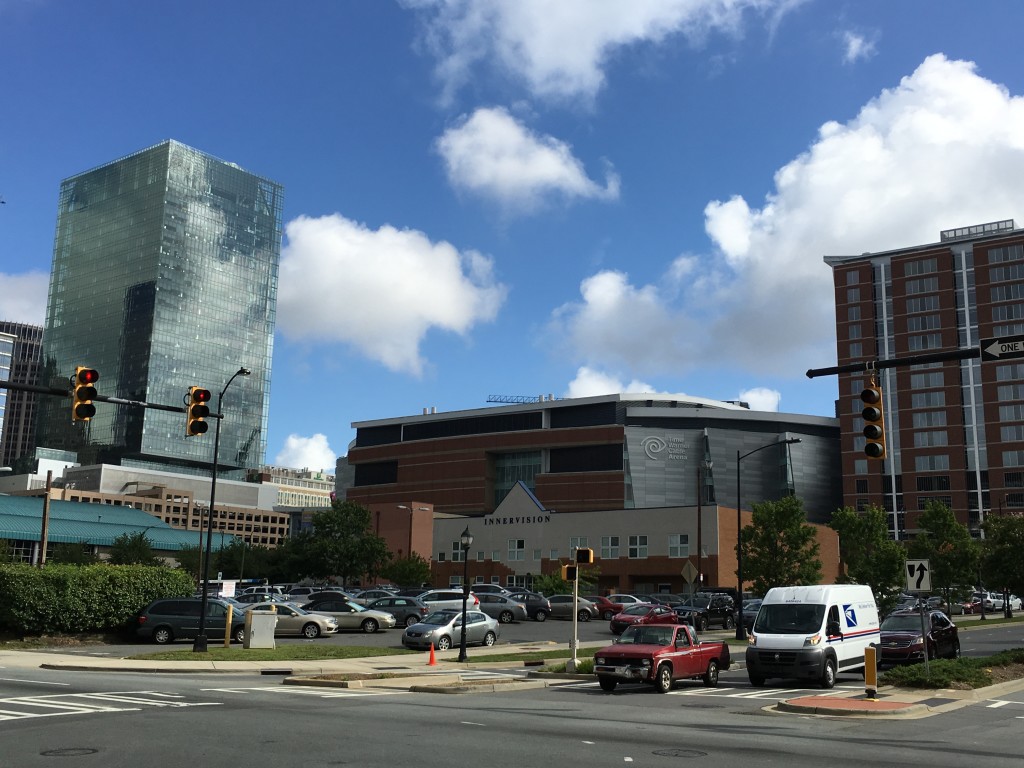 The Wall has become a famous landmark on the Novant Health Charlotte Marathon course and it was created by residents of NoDa, Charlotte’s leading arts & entertainment district.  You’ll see it around Mile 17 in the heart of NoDa at the corner of 35th and Yadkin.  We know what you are thinking though – marathoners don’t hit “the wall” until mile 20ish, so why is it at Mile 17. Our course has changed over the years and when The Wall made it’s first appearance in 2008, the corner of 35th and Yadkin was mile 20. 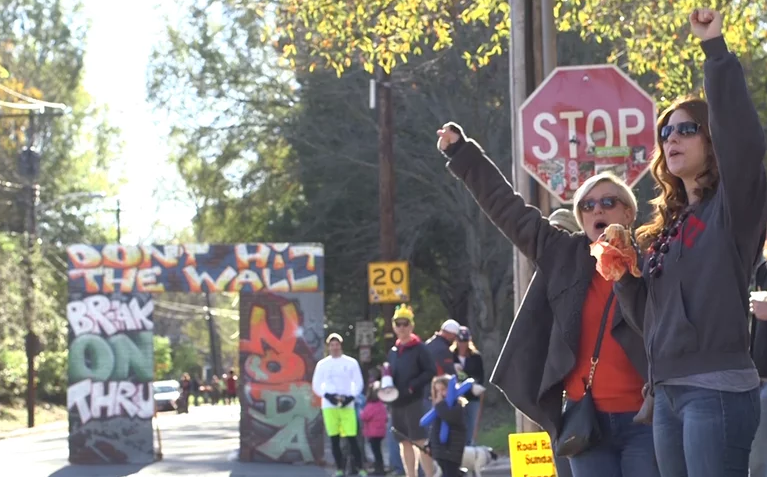 Plaza Midwood is Charlotte’s oldest neighborhoods. In recent years, Plaza Midwood has seen a dramatic comeback as reinvestment in the neighborhood has revamped antique homes into artsy, urban dwellings. This newly updated neighborhood is full of innovative restaurants and boutique shops making it one of the most popular neighborhoods in Charlotte. You will run through Plaza Midwood around mile 19. 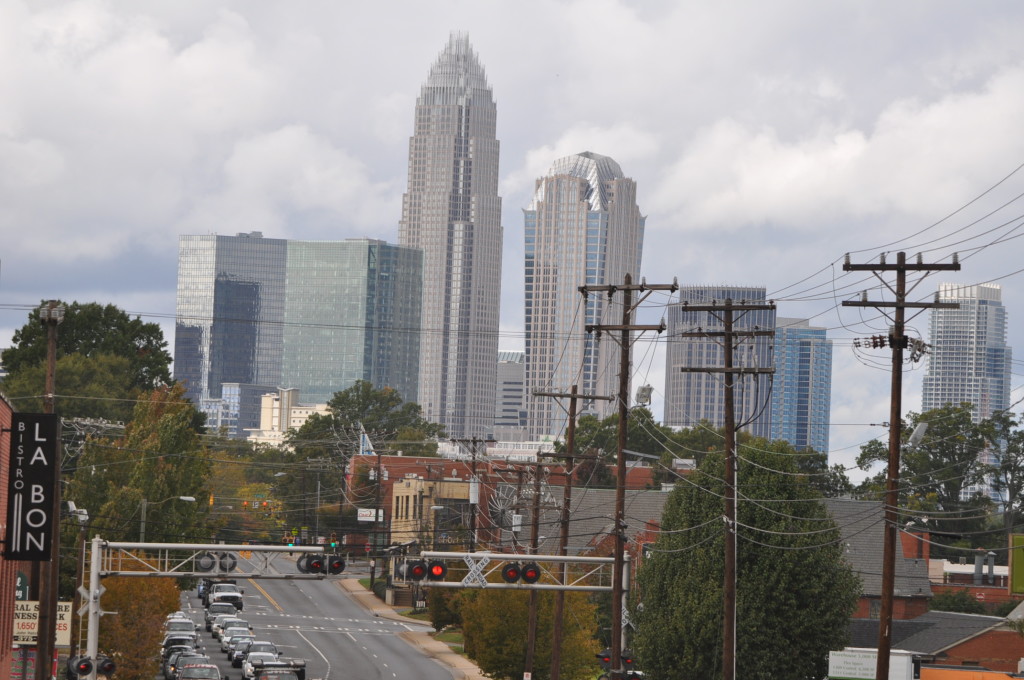 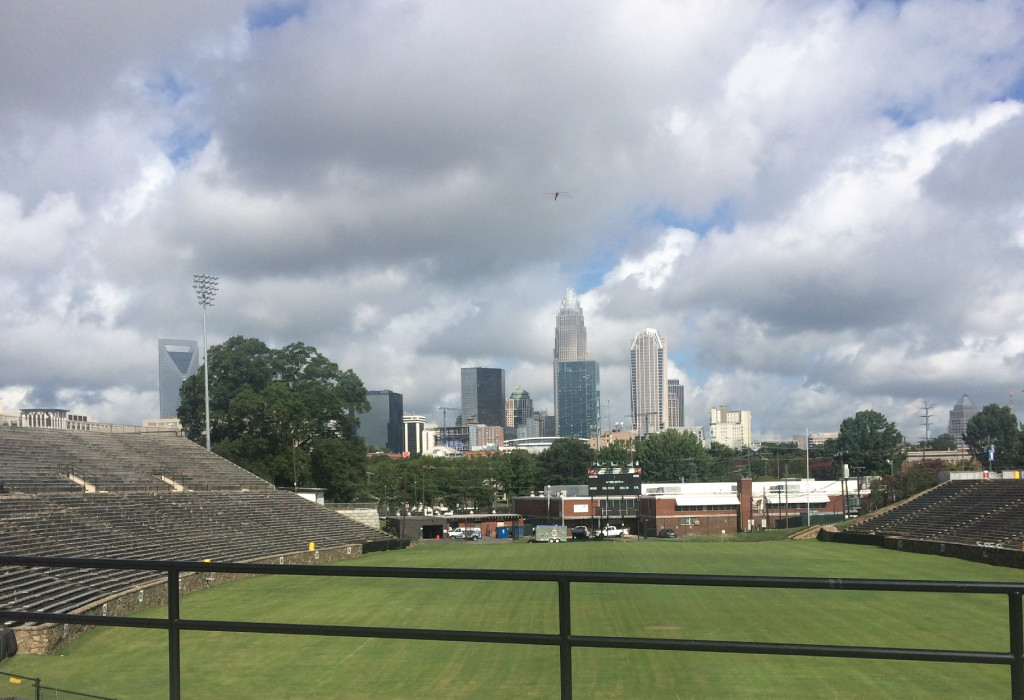 In the final stretch of the marathon, you will make your way around Bank of America Stadium and two Indomitable Spirits will welcome your return into uptown as you race towards the finishline! 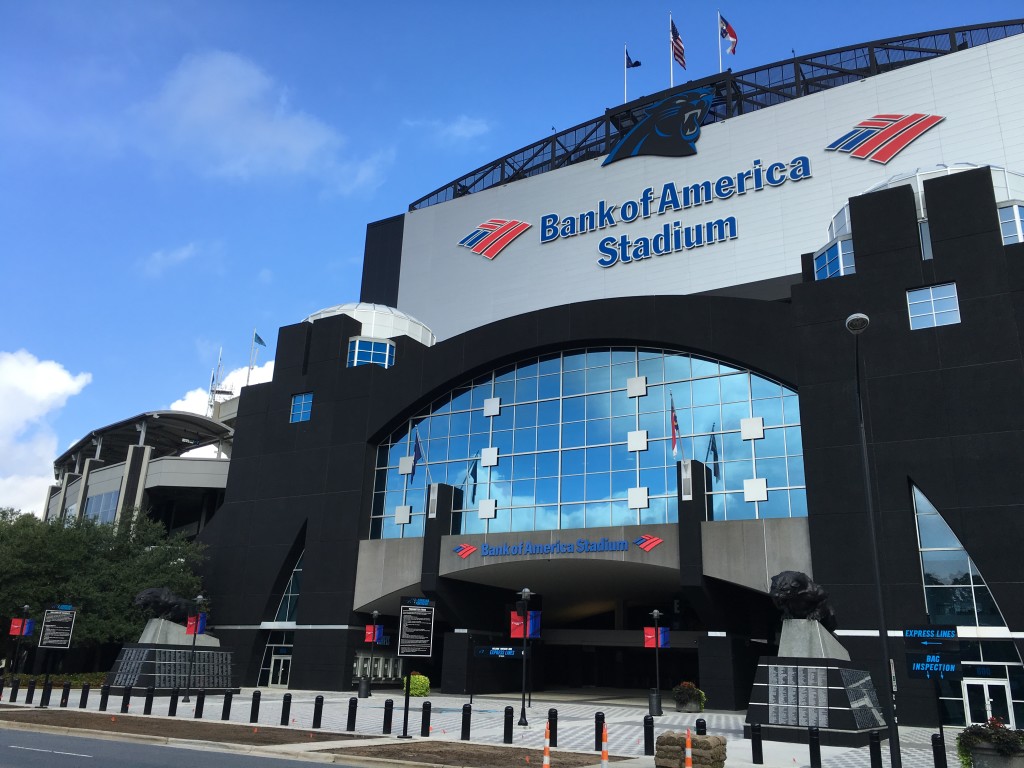 Stay tuned for our next blog brought to you by 2016 Novant Health Ambassador Quinn Reynolds on her first marathon experience!